The Relativity of Colour

Most of us think of colour in very absolute terms – a strawberry is red, a banana is yellow, or the sky is blue. In reality, the colour we perceive is relative to the type of light that falls upon an object. Under white light, a strawberry appears red because it reflects wavelengths in the red portion of the spectrum of light and absorbs the rest. If you were to filter out the red wavelengths from a light source, the strawberry would appear dark green or black. This demonstrates that the perceived colour of an object can change based on the colour makeup of the light illuminating it.

There are two common metrics used to describe the colour properties of a light source: “correlated colour temperature” (CCT) which describes the colour appearance of the light itself (warmer or cooler-looking colour), and “colour rendering index” (CRI), which suggests how an object, illuminated by that light, will appear in relation to its appearance under other common light sources.

Both CCT and CRI can be valuable in evaluating and specifying light sources, but it is important to understand that they are not the same.

Lights with the same CCT can have completely different CRI values.

The correlated colour temperature (CCT) of a light source is a numerical measurement of its colour appearance. This is based on the principle that any object will emit light if it is heated to a high enough temperature, and the colour of that light will shift in a predictable manner as the temperature is increased.

The system is based on the colour changes of a theoretical “blackbody radiator” as it is heated from a cold black to a white hot state. With increased temperature, the blackbody would shift gradually from red to orange to yellow to white and, finally, to a blue white. A light source’s CCT, then, is the temperature, measured and expressed in degrees Kelvin (K), at which the colour of the blackbody would exactly match the colour of the light source.

The colour rendering index (CRI) is a system derived from visual experiments which assess the impact of different light sources on the perceived colour of objects. First, the CCT of the light source being rated is determined. Next, each of eight standard colour samples are illuminated – first by the light source and then by a light from a blackbody matched to the same CCT. If none of the samples change in colour appearance, the light source is given a CRI rating of 100 (CRI is measured on a scale of 0 to 100 percent). Any changes in colour appearance which do occur result in a lower rating. The CRI decreases as the average change in the colour appearance of the eight samples increases. The higher the CRI value, the better the light’s ability to render individual colours. 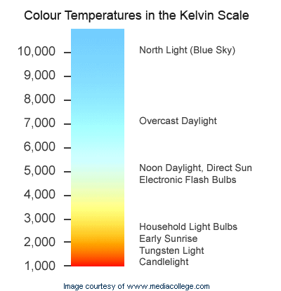 The Kelvin Scale is used to measure CCT. While it may be counter-intuitive, the lower the colour temperature, the “warmer” the light appears (ex. reddish is in the 1,000 range).

While most people do not normally consider CCT or CRI in their daily lives, these two things can have a tremendous impact upon our effectiveness in certain applications. Consider the ability of a search and rescue team to locate a missing person in the wilderness, or the staff of an autobody shop giving your car a new paint job. In both of those cases (and many more), it is important for people to perceive small differences in colour. In both cases, high CCT & CRI lighting would significantly improve their ability to get the job done.

This is an approximation of the eight standard colour samples that are used to determine CRI rating.

J.W. Speaker – The Best of Both Worlds

Most LED lights catering to “high colour quality” feature either a high CCT value or a high CRI value – but not both. J.W. Speaker’s new line of high CRI lights have a CCT of approximately 5100 and a CRI of 92. Compare that to a noonday sun which measures 6000CCT and 100 CRI, and you have a product that is the next best thing! Couple this unparalleled colour quality with durable housings and tough lenses, and you have a top-of-the-line work light that is built to last! 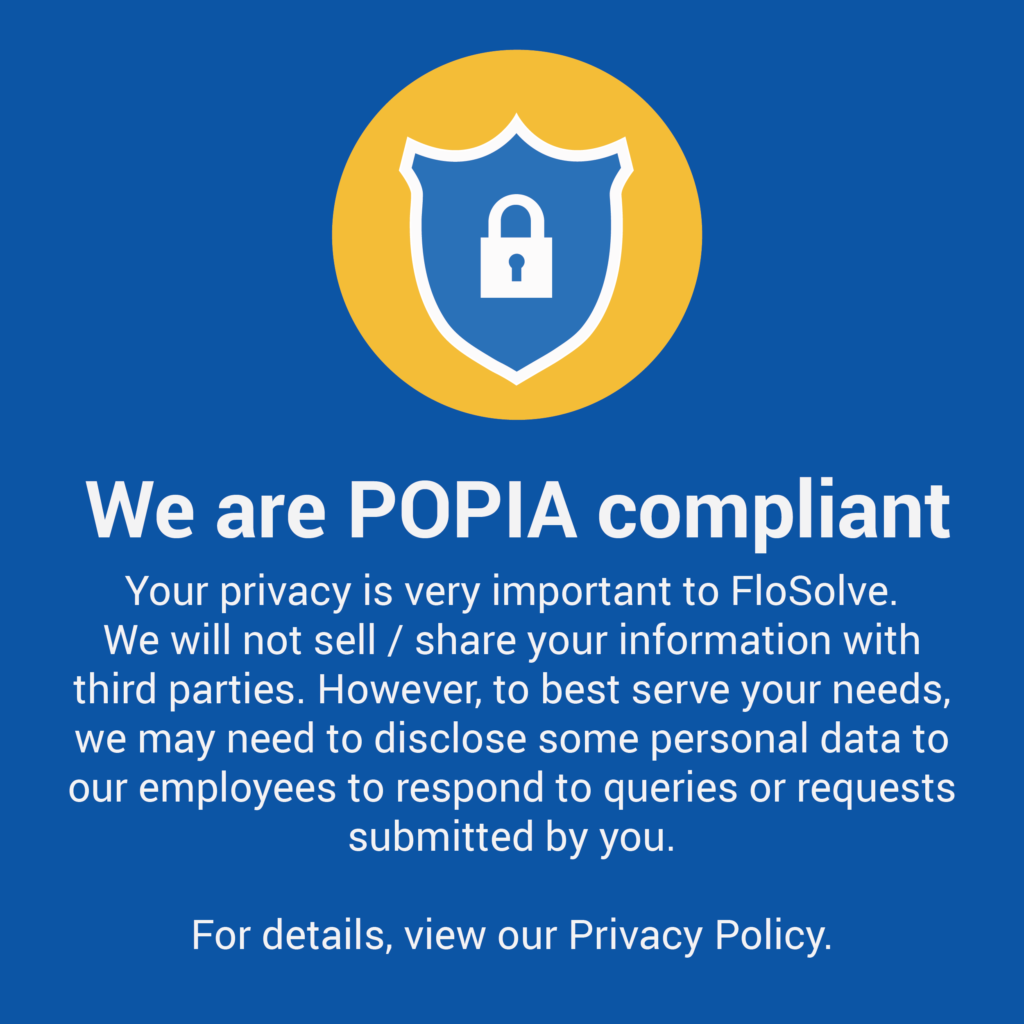