Get a free quote

This proudly South African franchise offers top quality rental equipment to the construction, industrial, mining, farming and maintenance industries, since 1993. The company has since expanded to over 100 franchised stores throughout Southern Africa. Their extensive equipment for hire ranges from lighting towers to light duty compressors, available for hire.

Whether it be within the construction, industrial or mining industry, safety remains at the forefront of daily operations, and worksite lighting is no exception.

Lighting towers have become increasingly popular, due to its mobility and light coverage. It is commonly used in surface applications for the illumination of a worksite, although it may be used in various other applications. The lighting tower generally consists of several lights fitted onto a mast and attached to a power source – such as a generator. 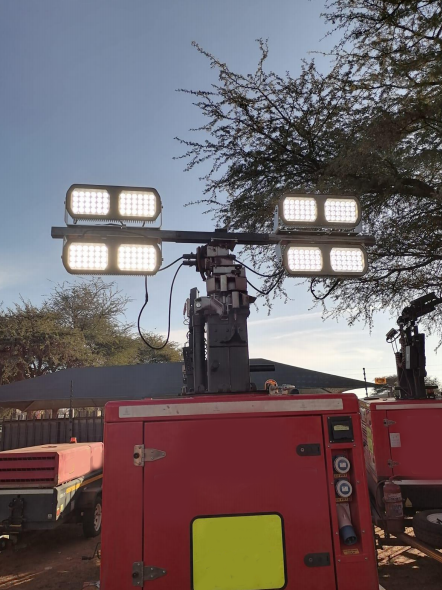 Bearing in mind that lighting towers are primarily towed to and from site, it makes sense to select a robust LED Light designed to withstand shock and vibration. Together with the forward-thinking director and franchise owner, FloSolve implemented a lighting trial by mounting four J.W. Speaker Model 623 Medium Flood LED lights to an OEM lighting tower, situated at the Kathu-based franchise.

The objective of the lighting trial was to measure and compare the J.W. Speaker Model 623 LED light against the current fitted OEM LED light. Based on the results, the J.W. Speaker lights provided more than double the light intensity with the angle being more evenly spread, compared to the current OEM lights.

A comparative lux test was conducted. For both LED lights, a lux value was recorded at 50 meters from its source – by means of a LED Light Meter.

Lux can be defined as the perceived brightness of light on a surface. To establish whether a light meets the necessary illumination required for its application, a Lux Test is then used to measure the light’s intensity (lux).

The post-trial data indicated a lux reading of 13.85 recorded by the OEM’s LED Light and 23.60 lux recorded by the J.W. Speaker Model 623 Medium Flood LED Light. Based on the results, the Model 623 Light provided close to double the light intensity recorded at 50m from its source. 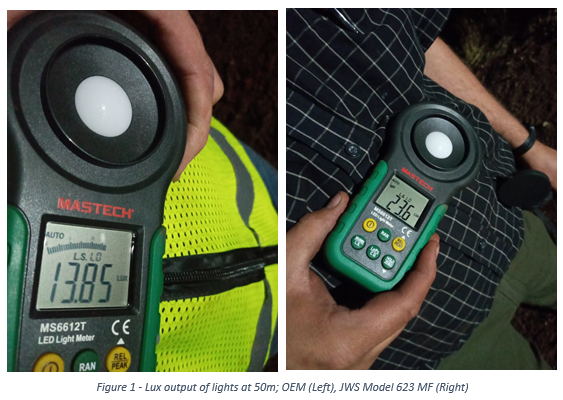 Boasting a bright, white light, the Model 623 high-output LED light is suitable for a wide range of applications requiring illumination. For added peace of mind, the Model 623 is fitted with a durable glass lens, in addition to sporting lower power consumption and no vehicle level electromagnetic interference (EMI). 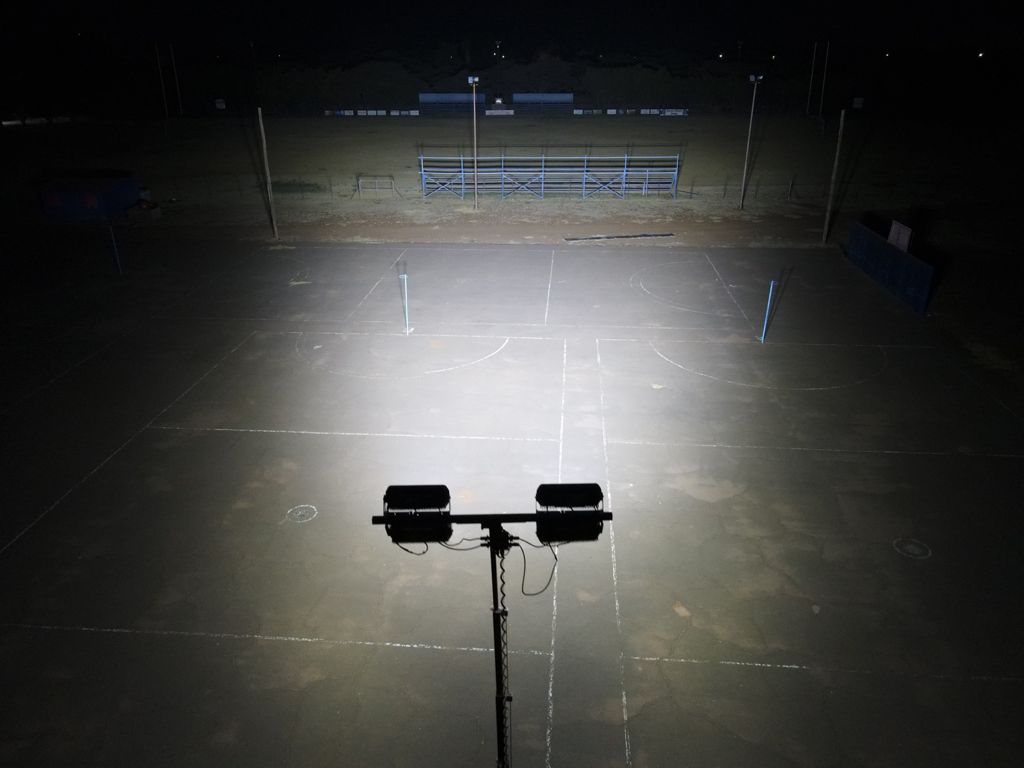 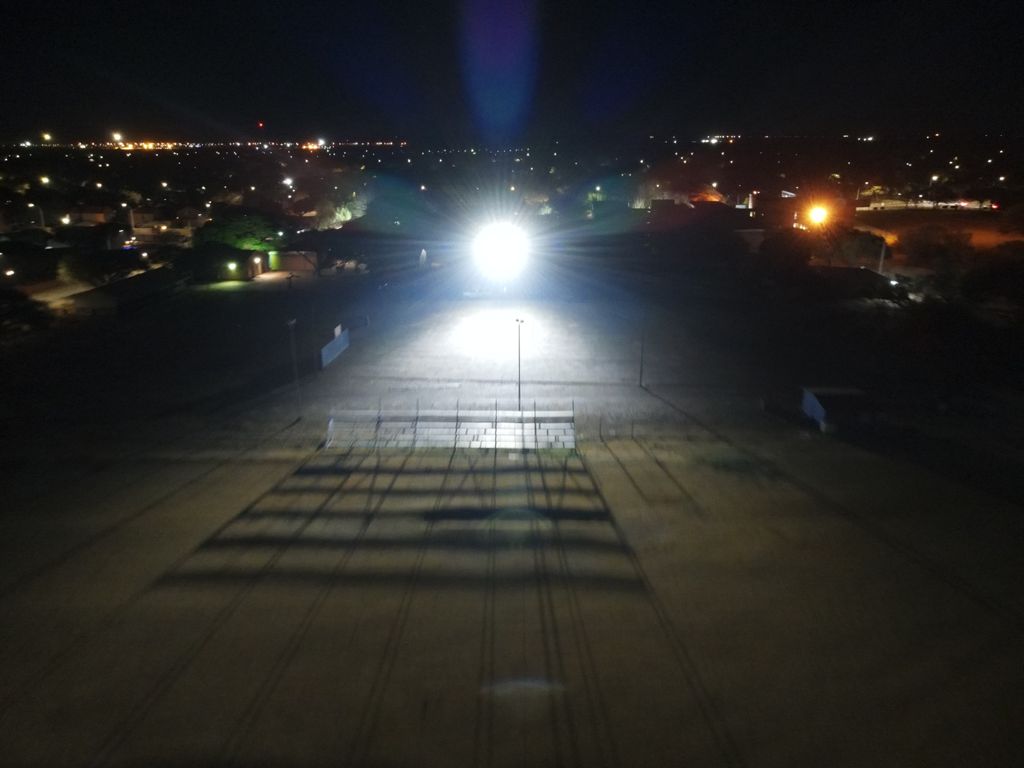 While the initial purchase price is generally higher, a good LED light will provide superior visibility, rugged durability, and unmatched longevity – ultimately providing greater value. The success of this trial is indeed a note-worthy testament to the quality of J.W. Speaker LED Lights and FloSolve’s technical capability.

Get A Quote Today

Our focus is on saving our customers money while providing the best service and the best brands available. Request a quote today!